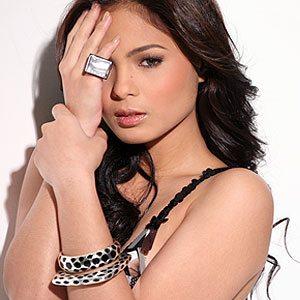 Meryll Soriano and Lovi Poe went home bagged the Balanghai Best Actress trophy in last week’s closing ceremonies of the digital-driven Cinemalaya film festival. So, those who did not care to watch the conclusion of Cinemalaya Philippine Independent Film Festival and Competition held at the CCP Tanghalang Nicanor Abelardo would ask: were they a tie? END_OF_DOCUMENT_TOKEN_TO_BE_REPLACED

IN FOCUS: Sampaguita,Mayohan, and The Leaving 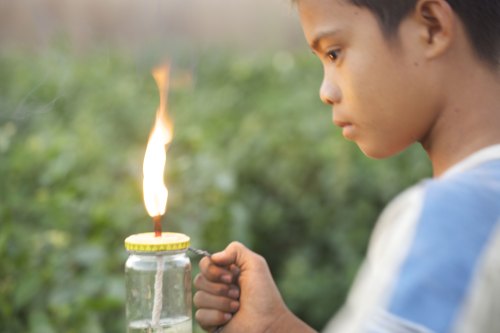 SAMPAGUITA NATIONAL FLOWER is a film that chronicles the journey of the sampaguita flower from the time the buds are plucked in the province to the time they are sold in the city. The story is told by the children who are involved in the different stages of the journey. END_OF_DOCUMENT_TOKEN_TO_BE_REPLACED 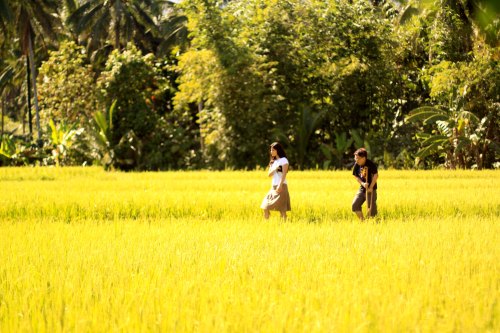 THE Cinemalaya Philippine Independent Film Festival is set to explode in various venues of the Cultural Center of The Philippines as the sixth edition of the annual festival opens its doors from July 9 to 18 featuring a total of 24 independent films in competition. END_OF_DOCUMENT_TOKEN_TO_BE_REPLACED

What is the measure of true friendship? Jamir, a devout Muslim, and Lando, a Christian, are among an elite group of young recruits formed by military officers for a classified operation. These impressionable young men would undergo intense and grueling training that put their will and strength of character to the test. Amidst all the hardships, these men set aside their differences and became brothers. But what happens when the institution they have sworn to protect becomes the wedge that will tear their brotherhood apart? END_OF_DOCUMENT_TOKEN_TO_BE_REPLACED

Entries to the full length feature category of the 2010 Cinemalaya Independent Film Festival and Competition are now being accepted.  The deadline for submission is on September 1, 2009.

Only entries by Filipino filmmakers who have not yet directed more than three full length commercial feature films will be accepted to the full length feature category.

For the full length feature film category, applicants must submit a duly completed application form, a one-page synopsis and a sequence treatment in Filipino or English, a brief resume with two 2 x 2 photos, and samples of previous film/video work in CD/DVD or VHS.

A committee will select ten finalists by December 1, 2009. These ten finalists will each receive a P500,000 seed grant from the Cinemalaya Foundation, Inc. as investment for the production.

For the short film feature category, the deadline for submission of entries will be on  February 16, 2010.

Interested applicants to the short film feature category must submit the final work in DVD format, a duly completed application form, synopsis in Filipino or English, a brief resume and two 2 x 2 photos.  The ten best short films will be selected on April 30, 2010.

For both categories, all works must be narrative features in digital format.  All films must be strictly independent work and not produced by commercial production companies.  All works must not have been exhibited commercially in any theater.  Works in production phase prior to July 31, 2009 are disqualified.  Interested parties may submit a maximum of three entries.

The 2010 Cinemalaya will be held on July 9 to 18, 2010 at the Cultural Center of the Philippines (CCP).  The twenty films selected as finalists in both categories will be screened during the Festival.  Awards for all categories will be given on July 18, 2010. at the CCP. The Best Full Length Feature film will receive an additional grant of P200,000 and the Balanghai Trophy. The Best Short Feature film will receive a grant of P100,000 and a Balanghai Trophy.

Cinemalaya was established in 2005 for the purpose of giving recognition to the best short film and full length feature film in digital video format.  The competition seeks to discover, encourage and honor the cinematic works of Filipino filmmakers that boldly articulate and freely interpret the Filipino experience with fresh insight and artistic integrity.

Cinemalaya is a project of the Cinemalaya Foundation Inc., in partnership with the CCP, Econolink Investments Inc, and Film Development Council of the Philippines.