The 2014 Cinemalaya Independent Film Festival and Competition, now on its 10th year and billed as Cinemalaya X, premieres a crop of 25 new digital films on August 1 to 10 at the Cultural Center of the Philippines, its main venue, and at satellite venues at Ayala Theaters in Greenbelt Makati, Alabang Town Center, TriNoma, and Fairview Terraces, the latest addition to Cinemalaya satellite venues.

The films are diverse in themes and subject matter that covering a range of genres, from coming of age stories, romance, epic, comedy and action.

In the Directors Showcase, the entries are: 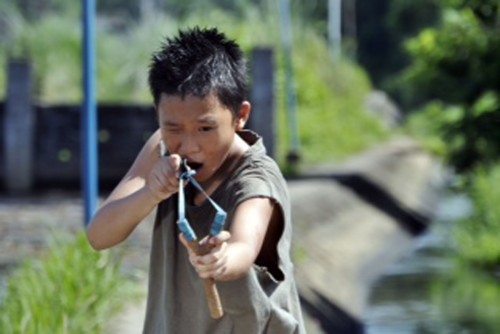 ASINTADO (BETWEEN THE EYES)
DIRECTED BY LOUIE IGNACIO
WRITTEN BY SOCORRO VILLANUEVA
GENRE: Drama
SYNOPSIS: In the middle of the preparation for Taong Putik Festival, a young man penniless and in love, takes on a drug courier job that goes terribly wrong. To save him, his mother now makes the most difficult decision of her life.
MAJOR CREDITS: CAST: Aiko Melendez, Gabby Eigenmann, Miggs Cuaderno, Rochelle Pangilinan, Jak Roberto and and Jake Vargas with Benjie Felipe, Madz Nicholas and Maita Ejercito 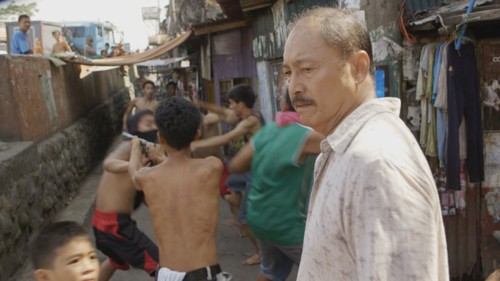 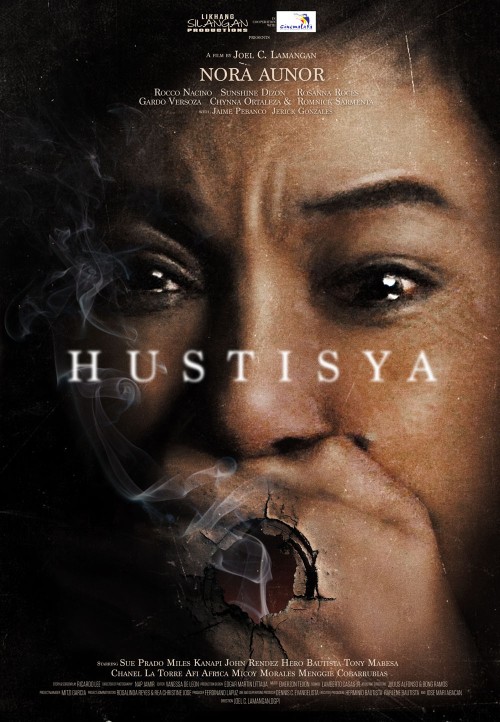 HUSTISYA
DIRECTED BY JOEL C. LAMANGAN
WRITTEN BY RICKY LEE
GENRE: Drama
SYNOPSIS: A foul-mouthed woman fights for her soul in the belly of the city. Working for a human trafficking agency controlled by a powerful syndicate, she sees no evil, hears no evil. In a society like ours, you have only two choices – to be a victim, or a victimizer – she makes her choice.
MAJOR CREDITS: CAST: NORA AUNOR with Rocco Nacino, Rosanna Roces, Sunshine Dizon, Gardo Versoza, Chynna Ortaleza, Jeric Gonzales and Romnick Sarmenta with Jaime Pebanco, Tony Mabesa, Miles Kanapi, Sue Prado, John Rendez, Chanel Latorre, Angela Ruiz, Menggie Cobarrubias 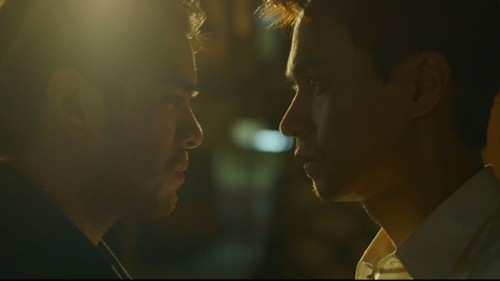 KASAL
DIRECTED BY JOSELITO ALTAREJOS
WRITTEN BY ZIG DULAY AND JOSELITO ALTAREJOS
GENRE: Drama
SYNOPSIS: Kasal is a slice of life drama of a gay couple whose resolve to stay together is challenged as they attend a wedding. It also is an examination on how a gay couple navigates through the different institutions in Philippine society.
MAJOR CREDITS: CAST: Mike Liwag, Oliver Aquino, Elizabeth Oropesa, Maritoni Fernandez, Ruby Ruiz, Ron Martin, Rener Concepcion, Rita Avila, Richard Quan 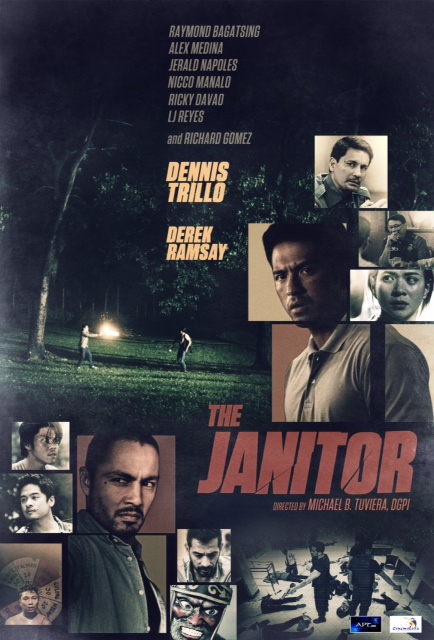 The achievements of Cinemalaya over the past ten years are summed up in the Festival’s theme: A Decade of Connecting Dimensions.  The theme highlights Cinemalaya as a flourishing network of individuals, groups and institutions with a common goal of developing and promoting Filipino independent filmmaking.

Cinemalaya is a project of the Cinemalaya Foundation, Cultural Center of the Philippines and the Ayala Malls Cinemas.  Established in 2005, Cinemalaya is an all-digital film festival and competition that aims to discover, encourage and honor cinematic works of Filipino filmmakers.

For more information about Cinemalaya X, visit http://www.cinemalaya.org, http://www.culturalcenter.gov.ph and the Cinemalaya facebook page or call the CCP at tel. no. 832-1125 local 1704-1705.