The battle of the mermaids 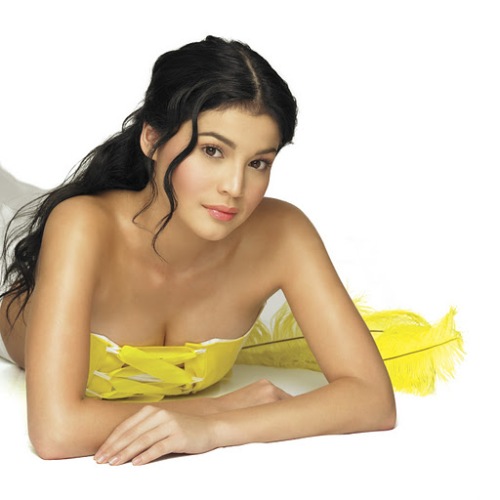 At 29, is Anne Curtis too old to be Dyesebel?

PRIMETIME television is powering up with a clash of half-human half-fish characters to be played by Anne Curtis and Louise Delos Reyes in Dyesebel and Kambal Sirena, respectively.

Kapamilya star Anne has been very vocal in saying that she has always wanted to play a mermaid. Back in 2008, in the fantasy series Dyosa, Anne played three different characters including a goddess with a fish tail. That was her closest experience to playing Dyesebel since ABS-CBN didn’t have the exclusive rights to Mars Ravelo’s komiks back then.

Truly, this assignment made Anne fulfill a childhood dream but it also served as a disappointment to those who thought that they would be considered for the role. You see, Dyesebel, after Darna, is the most desired character by most female actors. Not only it is a symbol of beauty, showbiz history dictates that playing the mythical character is a confirmation of someone’s status as the next big female star.

In this respect, does Anne Curtis perfectly fit the mold? The answer is no. The 29-year-old actress already made her mark in local tinseltown and besides she is the oldest to play the character hence even Angel Locsin or KC Concepcion would not be the perfect choice.

Considering the character’s power to catapult an upcoming talent to stardom, ABS-CBN could have had chosen a fresher face. They’ve got a pool of talents waiting in the wings, it could have been a chance to build up a virtually unknown name but the network chose to give the coveted role to an overrated star instead. 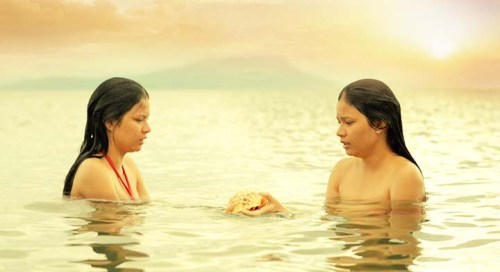 Meanwhile, as anticipation rises for the airing of Dyesebel, GMA-7 also announced the release of its own original version of a mermaid story, Kambal Sirena.

Without doing any mental calisthenics, Kambal Sirena appears to be Kapuso network’s response to ABS-CBN‘s own version of Dysebel. It cannot be a coincidence that the characters are both mermaids, we are not in 2004 when GMA-7 came up with a parody of Marina (top-billed by Claudine Barretto) called Marinara (starring Rufa Mae Quinto).

While the storyline of Kambal Sirena has yet to be revealed, the cast members are now being introduced one by one. The title role is given to Louise delos Reyes and Mike Tan plays as her love interest. To those unfamiliar with Louise, she’s the same actress who played the lead role in Mundo Mo’y Akin and Alakdana.

Certainly, when Dyesebel and Kambal Sirena both hit primetime, even if the latter is just an imitation of the first, Louise will be more benefitted in this television rivalry. Kambal Sirena will get more free publicity even if Dyesebel rules the ratings race.

Like Loading...
This entry was posted in Entertainment and tagged Anne Curtis, Louise delos Reyes. Bookmark the permalink.