The annual Metro Manila Film Festival is a unique film event that runs from the 25th of December until the first week of the succeeding month. It is one-of-a-kind because it features movies produced mainly by Star Cinema, Viva Films, GMA Films, Regal Films and some fledgling film outfits, which are homes to formula films.

Every year, we get to see the same kind of movies in the festival. Even the actors are the same familiar faces people see every single edition of the MMFF. Case in point, Shake Rattle & Roll, Enteng Kabisote and Panday, and their stars are always part of the film event as if MMFF wouldn’t be MMFF without these movies. As a result, MMFF is very predictable and nothing but a lucrative playground for major production houses and for their mediocre films. 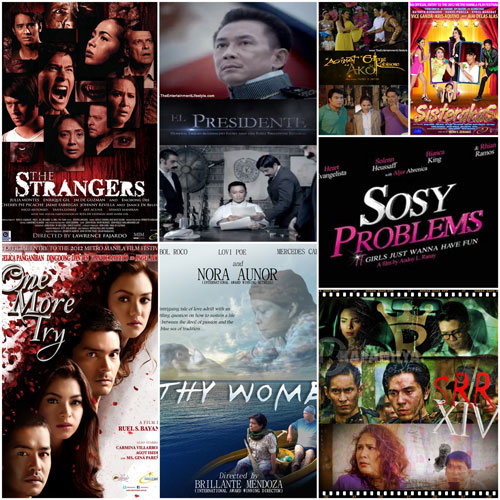 It was this year when multi-awarded film Thy Womb was considered as an entry, after failing to earn a slot in the festival the first time. Top-billed by Nora Aunor, was most decorated entry at the 38th MMFF Awards Night at the Meralco Theater. It walked bagged seven major awards including Best Actress for Aunor, the highly-coveted Gatpuno Antonio Villegas Cultural Award, Best Director for Brillante Mendoza, Best Original Story, Gender Sensitive Award, Best Cinematography and Best Production Design. It however lost to Star Cinema’s family drama One More Try in the Best Picture competition. 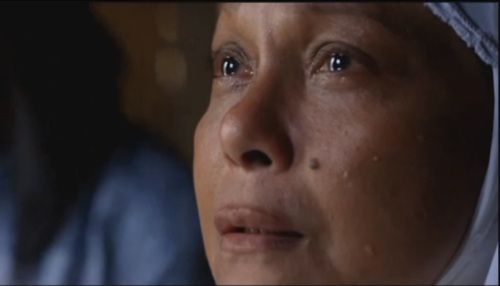 Thy Womb, which is now being pulled out from major movie houses to give way to the likes of Sisterakas and Si Agimat, Si Enteng at Si Ako, is a kind of movie every Filipino can be proud. It is a feature that undeniably has a global appeal that you wouldn’t hesitate nor cringe when introducing it to someone foreign to Philippine Cinema. Unfortunately, this is also the kind of film most Filipinos are ignoring. They would rather laugh to flicks devoid of logic and artistic integrity and excellence than to be educated by films that tell so much about our culture and history. No wonder, MMFF, despite being in existence for four decades now, still cannot be called a prestigious film fest and be compared to important film festivals staged around the globe. 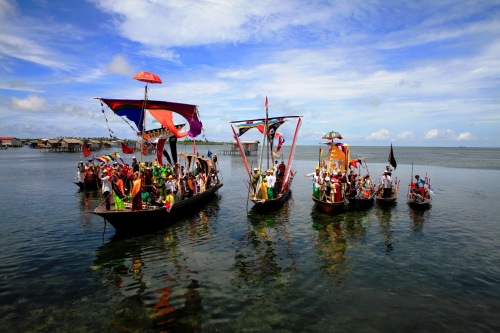