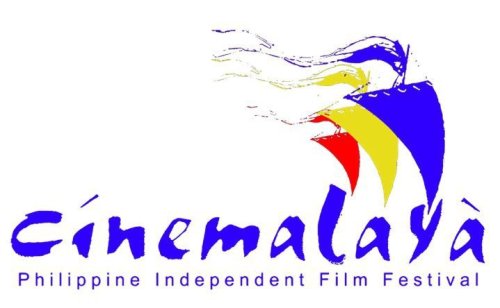 Last year was also a fruitful year. According to festival director Chris Millado, the films have won, and even dominated both local and international festivals.

For nine days, starting July 20, a total of 25 new indie films will be screened in three venues: the Cultural Center of the Philippines, Greenbelt 3 in Makati, and Trinoma in Quezon City—another first for Cinemalaya.

These films, commonly disregarded by the mainstream film community, are categorized into: New Breed Full Length Features; Director’s Showcase; and Short Features. (For the list of entries, visit Cinemalaya’s website.)

Like Loading...
This entry was posted in Entertainment and tagged Chris Millado, Cinemalaya, Cinemalaya 2012. Bookmark the permalink.

One response to “Milestones of Cinemalaya Film Fest”