After Lady Gaga’s sold out two-night concert at the SM Arena, singer-rapper Nicki Minaj is next. 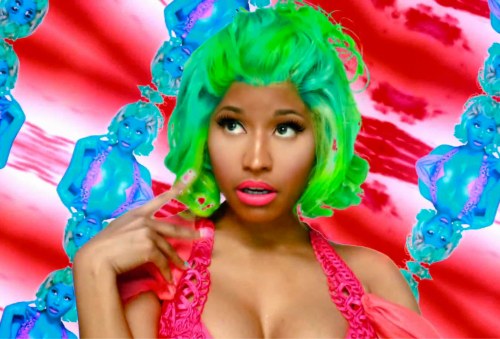 Nicki, who also cleared up some serious speculation that her team was involved with a murder after a concert in Japan,has apparently confirmed via her official Twitter account that she will be having a concert in Manila this year. 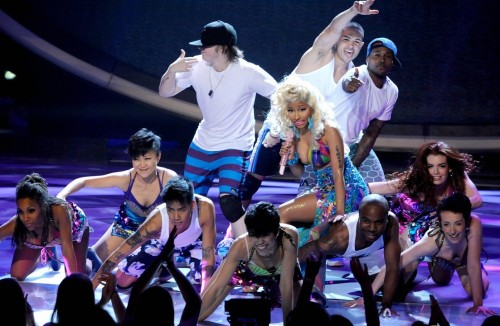 When Twitter user Xavien Poliapoy asked her on May 25 if she has any plans of doing a concert in the Philippines, Nicki replied through her official twitter account (@nickiminaj), “Yep! This Summer!”

The hip hop muse , who became popular because of the hits Superbass and Starships, is expected to make the official announcement today. Nicki’s concert in Manila will be produced by the same producers of the A1, Jeff Timmons and Blue Greates Hits Tour.

New Kids on the Block arrives in Manila

Members of American boy band New Kids on The Block arrived at the Ninoy Aquino International Airport Saturday night, a day before the Manila leg of their “NKOTBSB” concert series.

New Kids on The Block will be performing with popular ’90s boy band Backstreet Boys at The Mall Of Asia Arena on Sunday.

Members of New Kids on The Block are known for their hit songs including “Hanging Tough,” “You’ve Got It (The Right Stuff),” “I’ll be Loving You Forever,” “Cover Girls” and “Step by Step.” 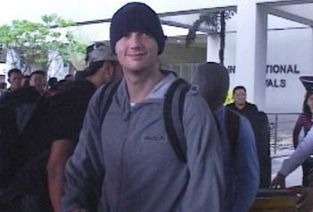