Running for a cause: the 2011 Rexona Adventure Run

A day before 9,500 running enthusiasts flocked to the SM Mall of Asia grounds for the Rexona Adventure 2011, Unilever brand manager Anne Remulla tackled with us why the brand is positioning itself as one of the front runners in promoting sports development in the country.

Rexona Adventure 2011 is the second edition of an event that started last year. Its main objectives, apart from introducing a product, are to encourage people to engage in a healthy and active lifestyle, promote friendship and to raise funds for 5,000 families in the Smokey Mountain Community.

Rexona collaborates with Junior Chamber International (JCI) Manila and Gawad Kalinga in reinforcing sports development among the youth. The proceeds of Rexona Adventure 2011 will be donated to the Field of Dreams in Smokey Mountain and will benefit around eight schools in the impoverished community.

According to Remulla, Field of Dreams built an area in Smokey Mountain where children between seven to 17 years old can play football, baseball, softball, and ultimate frisbee.

“We want to give children of Smokey Mountain a new hope. Most of these children see their parents rummaging the garbage, and they have this mentality that when they grow up they would also do the same thing. And that’s exactly what we are doing right now. We are changing that mentality,” Remulla told the Standard Today.

The Unilever official added that the advocacy started last year and the company is proud that program has already produced sport scholars from Smokey Mountain who now studies in prominent schools.

The Rexona Run, which was the fourth leg in the RunRio Series, gave out cash prizes and medals for the winners in the 21K, 10K, 5K and 3K race divisions. Also, all finishers automatically qualified for the raffle that picked up three winners of an adventure trip to the Great Wall of China. 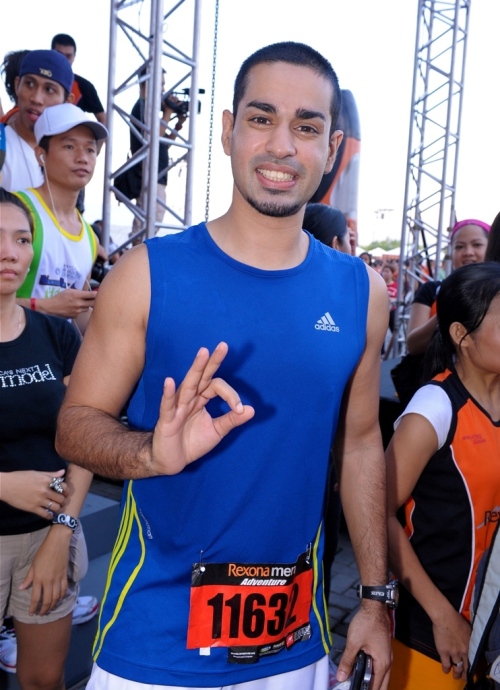 The Adventure Hub, on the other hand, was the start off point of the marathon. The site was put up right at the MOA grounds where the runners and the public were given a chance to enjoy a different level of fun and adventure. Prizes were also up for grab. 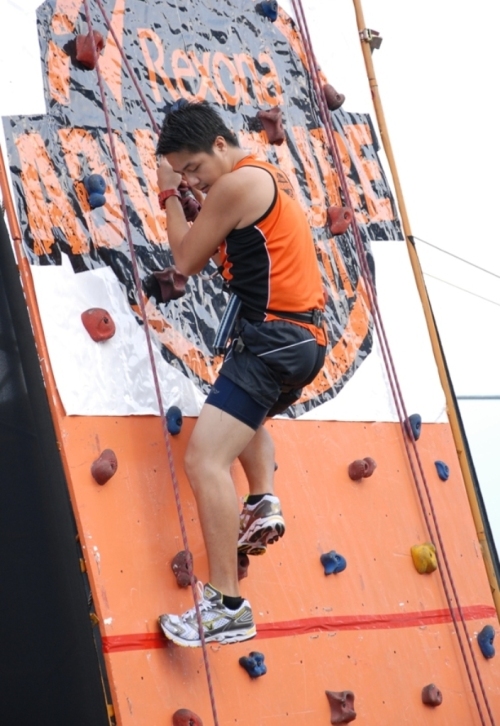 Those who sought the daring adventures and headed over to the Rexona Adventure Hub, got their adrenaline pumping by taking on some of the highlights of the event such as the zorb maze, free fall, wall climbing, zip line and reverse bungee, all of which must be accomplished at a given time limit, otherwise they would have to repeat the challenge. All participants at the Adventure Hub were given a passport, a checklist of the five challenges offered. After completion, participants were given a coupon to a grand raffle that gave them a chance to win adventure packages for four in Mt. Province, Bohol or Cagayan de Oro.

Like Loading...
This entry was posted in Entertainment, Health, Lifestyle and tagged Rexona Adventure Run. Bookmark the permalink.